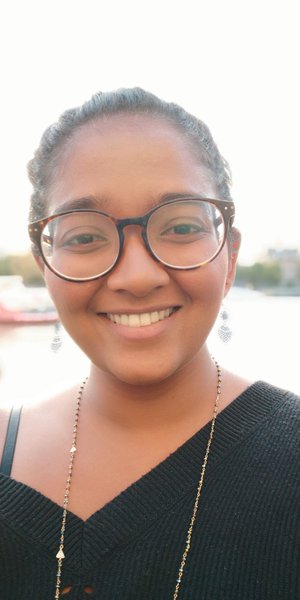 Tabassum Rasheed matriculated in 2008 and read PPE at St John’s, focusing on post-colonial politics. When she wasn’t in the Social Sciences Library, she worked on Cherwell, and was involved in many of Oxford’s societies. After her undergraduate, Tabassum gained an MPhil in Modern Middle Eastern Studies, specialising in art and anthropology in the Gulf states. After leaving Oxford, she moved to Berlin to work for the NGO Transparency International, before joining the British Civil Service. Her career has spanned a range of work, from aid financing and regulating MPs’ expenses to moving to Estonia to work on defence policy with NATO troops. Tabassum wants to work with the Women’s Network to host more events outside of Oxford, showcasing some of the college’s talented researchers to alumni who live further away.