Share
St John's has an extensive Archive, separate from the College Library, with records dating back to the 12th century.

The Archive has two principal sections. The first is formed by the records of the College as an educational foundation, including the College Statutes, Governing Body registers and papers, and bursarial and financial accounts, as well as other miscellaneous administrative documents. There are also records relating to Presidents, Fellows and students of the College although, in the majority of cases, they tend not to be very full.

The second section consists of records relating to St John's as a landowner. Until the mid-20th century, the College was financially dependent on its estates, and it held land throughout England. It also owned most of the land in North Oxford from the 16th century onwards, and was responsible for developing the suburb in the late 19th century. More about this may be found in North Oxford by Tanis Hinchcliffe (Yale, 1992). The estate records include conveyancing instruments, correspondence, court rolls and maps. These often date back to a period before the College bought the land.

The College welcomes enquiries from members of the public, who should email the Archivist Mr Michael Riordan. Access to the Reading Room is strictly by appointment only. 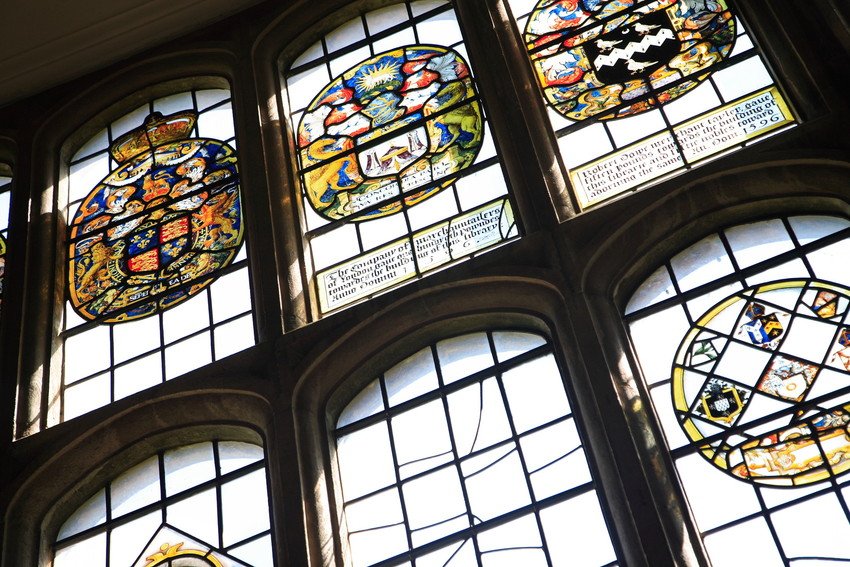