Share
Professor Nick Harberd is one of a team of researchers whose research, published in the journal Science, has led to the discovery of a new gene improving the yield and fertilizer use efficiency of rice. 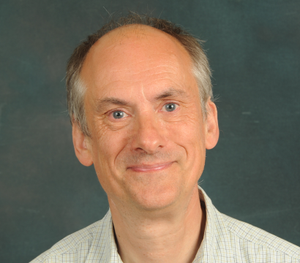 Professor Harberd, Sibthorpian Professor of Plant Sciences and Professorial Fellow at St John's, has been working with researchers from the Chinese Academy of Sciences.

The worldwide late 20th century 'Green Revolution' saw dramatic year-by-year increases in global grain yields of rice and other cereals. The Green Revolution was fueled by new high-yielding dwarfed Green Revolution Varieties (GRVs) that are still in widespread use today, and by increased fertilizer use.

The numbers of grain-bearing branches ('tillers') per plant are increased in GRVs, and further enhanced by increased nitrogen fertilizer use, boosting grain yield. However, fertilizers are costly to farmers and cause extensive environmental damage. Developing new GRVs combining increased tiller number and grain yield with reduced nitrogen use is thus an urgent global sustainable agriculture zone.

A major new study published in the journal Science, led by Professor Xiangdong Fu from the Chinese Academy of Sciences' Institute of Genetics and Developmental Biology, and Professor Harberd, part-funded by the BBSRC-Newton Rice Initiative, has for the first time discovered a gene that can help reach that goal. 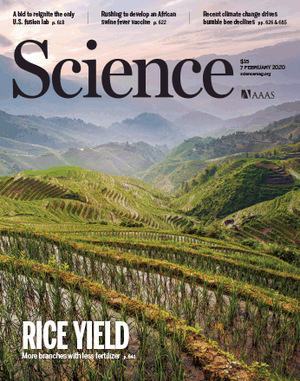 The study identified a rice gene that responds to nitrogen, and hence increases the accumulation in plant cells of a protein called NGR5. Nitrogen-stimulated NGR5 accumulation then alters the structure of genes that inhibit tiller growth, switching them off and therefore increasing the numbers of yield-enhancing tillers.

Professor Harberd said: 'Discovering how nitrogen stimulates tiller growth was exciting in itself. But our discovery was particularly exciting because NGR5 controls the activity (via a mechanism known as chromatin modulation) of multiple genes in the rice genome, genes likely responsible for many different rice responses to soil nitrogen in addition to tiller growth.'

The increased tiller-number of GRVs is also caused by accumulation of another branching-promoting protein called DELLA, an accumulation that is reduced by the plant hormone gibberellin (GA). The study found that GA also reduces NGR5 accumulation, and that tiller growth is the product of complex interactions between the NGR5 and DELLA proteins.

The researchers say NGR5 should now become a major target for plant breeders in enhancing crop yield and fertilizer use efficiency, with the aim of achieving the global grain yield increases necessary to feed a growing world population at reduced environmental cost.

Professor Harberd added: 'This study is a prime example of how pursuing fundamental plant science objectives can lead rapidly to potential solutions to global challenges. It discovers how plants coordinate their growth in response to soil nitrogen availability, then shows how that discovery can enable breeding strategies for sustainable food security and future new green revolutions.' 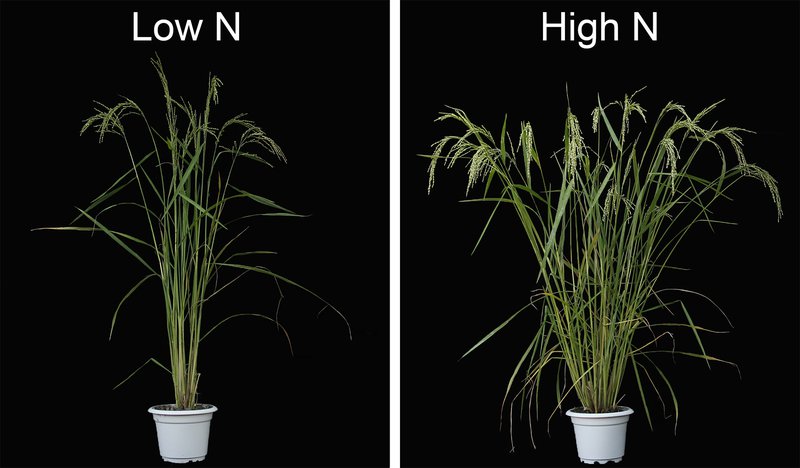 You can read the article in Science here.