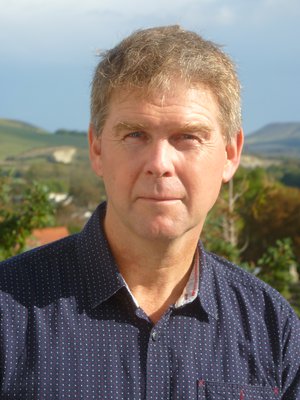 Graduating in Agricultural and Forestry Sciences, as James Fairhead did, is not a classic path to a Fellowship of the British Academy. Inspired by his St John’s tutor, Collier Dawkins, he switched direction after leaving Oxford to take a Master’s, followed by a PhD, in Social Anthropology at SOAS. Initially he spent two years in eastern Democratic Republic of Congo researching how farmers understood and manipulated soil fertility and crop health, pioneering a sort of medical anthropology of ecological phenomena. Afterwards, in long fieldwork with his partner, Melissa Leach, he revealed ecological practices of West Africans in the Republic of Guinea, who were enriching landscapes that the scientific community had been interpreting as degraded and degrading. James consequently launched a critique of colonial and postcolonial ecology and its scientific practices in books such as Misreading the African Landscape and Reframing Deforestation. He then developed a critical medical anthropology of global medical research that focused at times on Vaccine Anxieties – the title of a later book.

Recently, he brought his ecological and medical interests to bear when advising the humanitarian response to the Ebola outbreak through an Ebola Response Anthropology Platform that has since won a variety of awards.

James has been Chair of the Association of Social Anthropologists of the UK and the Commonwealth and of assorted research initiatives, has taught at SOAS and Oxford, and since 2001 has been a Professor at the University of Sussex. 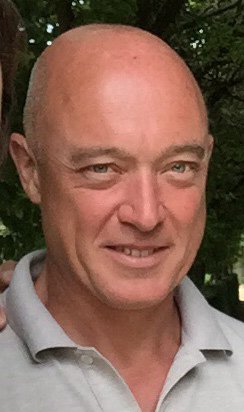 After graduation, Timon Screech took a PhD in the History of Art at Harvard, submitting his dissertation on the subject of new scientific instruments in 18th-century Japan and their effects on art. This was published as The Lens within the Heart and is still in print. Timon has since written a dozen other books, in English and Japanese, on the visual culture of early-modern Japanese. He has just completed a book on the first sailings of the English East India Company and is now at work on the Oxford History of Japanese Art.

Timon has taught at many universities around the world, but his first academic post was at SOAS, where he has remained ever since.