Share
Bronwen (1982, PPE) has been recognised for her work as a think tank director and journalist 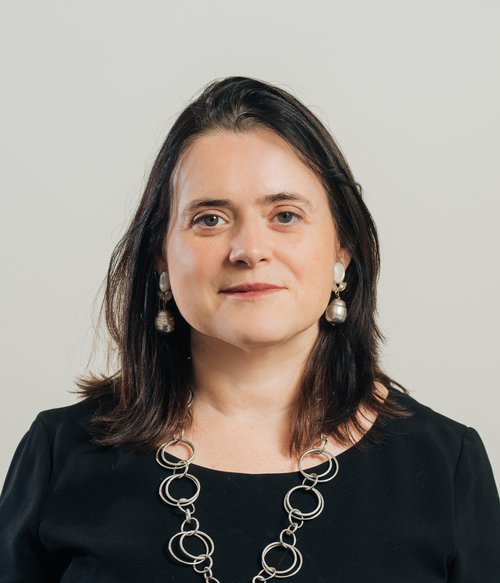 St John’s warmly congratulates Bronwen Maddox on her election as Honorary Fellow to the British Academy. Bronwen is currently the Director of the Institute for Government, and the incoming Director of Chatham House, and came up to St John's in 1982 to read PPE.

According to the British Academy, Honorary Fellows are expected to have 'contributed signally to the promotion of the purposes for which the Academy was founded', either as persons of academic distinction in other fields whose work has a bearing on the humanities or social sciences; or as leading figures or philanthropists who have themselves done distinguished work in the Academy's fields of interest or promoted or advanced the causes for which the Academy was founded. Bronwen is one of four Honorary Fellows elected to the British Academy this year, alongside a record number of female academics elected Fellows.

You can read more on the British Academy website by clicking here.

Please join us in congratulating Bronwen on this achievement, and wishing her a very happy start at Chatham House this September!