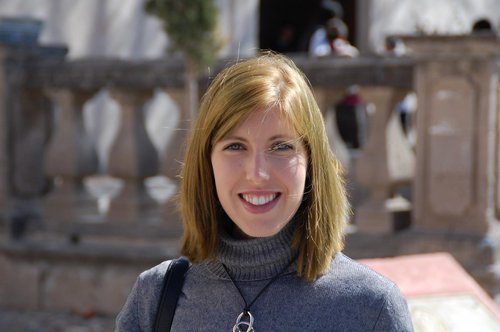 The Adams Prize is one of Cambridge University's oldest and most prestigious prizes. The Prize is named after the mathematician John Couch Adams and was endowed by members of St John's College. It commemorates Adams's role in the discovery of the planet Neptune, through calculation of the discrepancies in the orbit of Uranus. Previous prize-winners include James Clerk Maxwell, Roger Penrose and Stephen Hawking.

This year's Prize has been awarded for achievements in the field of the Mathematics of Networks. Dr Harrington's work uses mathematical and statistical techniques including numerical algebraic geometry, Bayesian statistics, network science and optimisation, in order to solve interdisciplinary problems. She is the Co-Director of the recently established Centre for Topological Data Analysis.