Share
The College warmly congratulates all members of St John’s who received awards in the New Year Honours List 2020. 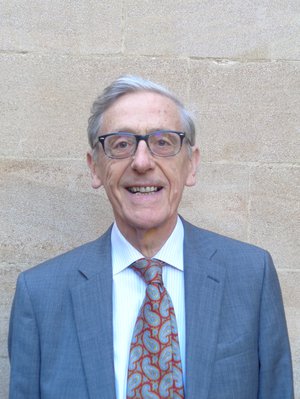 The distinguished historian Sir Keith Thomas FBA, FLSW, FRHistS, Honorary Fellow and former Tutor in History (1957–85), was appointed Companion of Honour, a special award granted to those who have made a major contribution to the arts, science, medicine, or government lasting over a long period of time. There are sixty-five members at any one time and these currently include Sir David Attenborough, Dame Judi Dench and Lord Patten.

‘I am greatly honoured by this award and particularly pleased that it is for the study of history, a subject in which St John's has long excelled.’

Our congratulations also go to:

If you are an Alumnus who has received an award and you have not been listed here, please let us know.