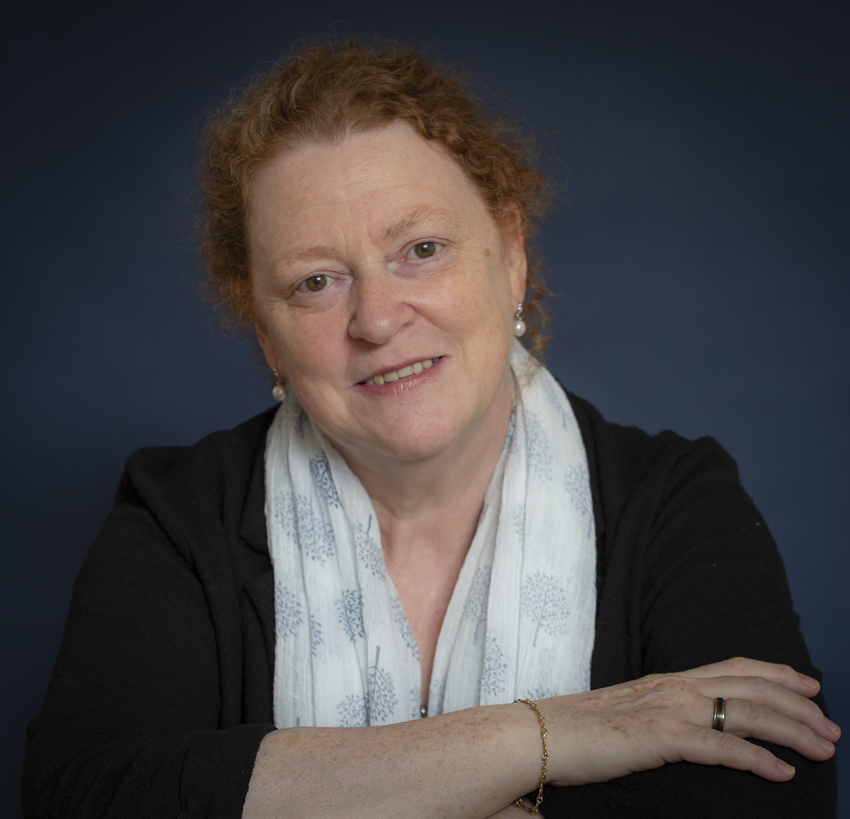 St John’s is delighted to welcome Professor Dame Sue Black, Baroness Black of Strome DBE, OBE, who takes up office as President of St John’s on Thursday 1 September. She is the successor to Professor Maggie Snowling CBE, who completed ten years of distinguished service as President last month. Professor Black will be the 37th President of the College since its foundation in 1555.

‘It is a great pleasure and a privilege to take up this role at St John’s and, although it is a tough task to follow on from Maggie, I can only promise that I will do my very best to serve effectively. In the person specification St John’s asked for someone with ‘a strong moral compass, authenticity and resilience’ and I hope that in due course you will not be disappointed. When I was interviewed for this post, I was struck by the confidence and generosity of spirit evidenced by St John’s and particularly its focus on excellence irrespective of background, genuine pastoral care, and the determination to grow and utilise College assets to make a difference to people’s lives. I look forward enormously to the challenges ahead of us and getting to know all staff and students of the College’.

We all offer Sue a very warm welcome and look forward to working with her.

Professor Black is one of the world’s leading forensic scientists and has most recently been the Pro-Vice-Chancellor for Engagement at Lancaster University, tasked with raising the University’s profile locally, regionally and nationally whilst championing the economic growth and regeneration of North West England.

Professor Black has written widely and has made regular media appearances, including on BBC Radio 4’s Desert Island Discs and The Life Scientific. She was made a Dame Commander of the Order of the British Empire in the 2016 Queen’s Birthday Honours for services to Higher Education and Forensic Science and in 2021 entered the House of Lords as a crossbencher peer as Baroness Black of Strome. Professor Black is also the 65th President of the Royal Anthropological Institute and she is the lifetime Professor of Anatomy for the Royal Scottish Academy.