Share
Congratulations to Professor Richard Compton, Tutorial Fellow in Chemistry at St John’s, who has been elected as a Foreign Member of the Lithuanian Academy of Sciences at the General Assembly held on June 22, 2021. 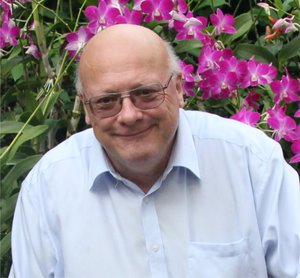 The Lithuanian Academy of Sciences was founded on January 16, 1941 and aims to bring together the most distinguished scientists from Lithuania and abroad whose academic activities are related to Lithuania. Professor Compton will be inaugurated into the Academy during the next General Assembly on September 21, 2021, when he will also give an inaugural lecture.

Please join us in congratulating Professor Compton on his election!