Share
Professor Zoltán Molnár, Tutorial Fellow in Human Anatomy, will conduct collaborative research at Charité Medical School in Berlin as an Einstein Visiting Fellow over the next three years. 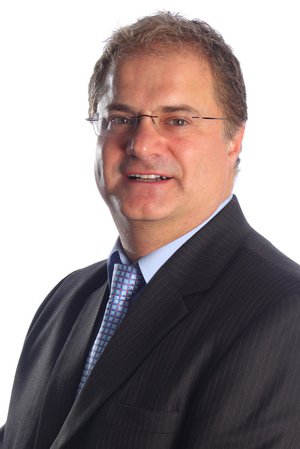 Professor Molnár will be working with the research group of Professor Britta Eickholt (Director of Institute, Director of Centrum and Group Leader Signalling Mechanisms in Brain Development and Disease), and will become part of the NeuroCure Cluster of Excellence, supported by a collaborative grant from the Einstein Foundation.

The Eickholt and Molnár groups will join forces to test an important hypothesis about the involvement of an early generated, but largely transient neuronal population in the cerebral cortex (subplate/layer6b) in autism and epilepsy. There is a very strong case for the idea that these conditions may result from over growth of the subplate/layer 6b neurons induced by overactivity of the mTOR pathway in these neurons during development.  Professor Eickholt is expert in mouse genetic models of mTOR pathway and Professor Molnár is specialist of early cortical circuits with special attention to subplate/layer 6b neurons.  The collaborative work will directly examine in mouse genetic models whether the miswiring of the earliest cortical circuits with subplate induced by dysregulation of subplate cell death and synaptic re-wiring by over activated mTOR.  It will test whether mTOR over activation will lead to a hypersensitive, overactive, and hyperexcitatory layer 6b in the mature brain with behavioural changes.  These are key questions in understanding the etiology of autism and epilepsy. The research shall also test whether we can prevent the miswiring of the subplate induced by dysregulation of subplate cell death and synaptic re-wiring by over activated mTOR by administering the mTOR antagonist, rapamycin, during the first two weeks of development, a period during which the subplate neurons undergo apoptosis and connectivity changes. The proposed work is in basic circuit analysis in mouse, but it has very general biological and clinical implications in the understanding and possible treatment of autism and epilepsy.

Professor Molnár has already engaged in strong and sustained collaboration with Prof Dr Victor Tarabykin’s laboratory at Charité. The support from the Einstein Foundation will establish new collaborations with Britta Eickholt, Matthew Larkum, Thimothy Zolnik and Christian Rosenmund from Berlin, and Vladyslav Vyazovskiy, Ed Man and Andrew Sharott from Oxford. 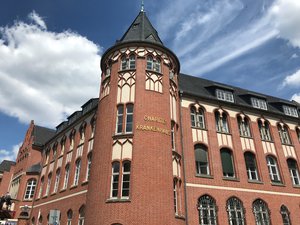 The Department for Physiology, Anatomy and Genetics (DPAG) and Charité have also already had interactions through the mini symposium that was organised by Professor  Molnár on 22 November 2019 at the Department, on ‘Mechanisms of synaptic release and secretion’ and ‘Mechanisms of Brain State Control’.

Professor Alastair Buchan, Director of Oxford in Berlin, said ‘Oxford in Berlin is so very pleased to welcome Zoltán to Berlin (now known as the ‘City of Brains’), and the Charite, which in collaboration with Humboldt University hosts the Neurocure Cluster, a part of the Berlin University Alliance. Neuroscience is a major focus of the Oxford|Berlin collaboration, which covers the Arts and Humanities, Social Sciences, and Science and Health, and has now created a new joint centre for Advanced Studies. What really matters, however, is people, and Zoltán being given this Einstein Foundation funding will, I hope, see the start of increased mobility between Oxford and Berlin in the years to come’.