I teach medieval English literature in the College, ranging from the earliest Old English to the beginning of the Renaissance period. I studied medieval English language and literature at St Catherine’s College, Oxford and my DPhil was on Old Norse and Old English wisdom poetry. Before starting graduate work I taught English in Japan for two years. My research often takes me to Scandinavia and Iceland, and I also travel widely for pleasure. 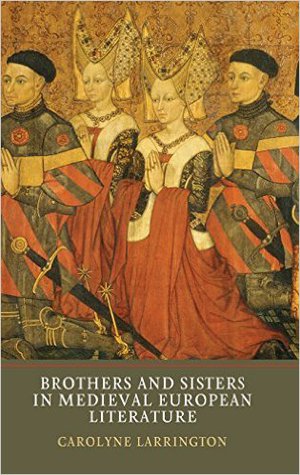 My research interests range widely. I primarily work in Old Norse-Icelandic and Arthurian literature, but Arthurian literature in particular is a European phenomenon and so I write about romances composed in Old French, Middle High German, Italian, and of course Old Icelandic-Norwegian. Recent publications include: Brothers and Sisters in Medieval European Literature (2015), Emotions in Medieval Arthurian Literature (2015), A Handbook to Eddic Poetry (2016) and The Norse Myths: A Guide to Viking and Scandinavian Gods and Heroes which came out in spring 2017.

I've also been writing on medievalism and folklore. In 2015 I published The Land of the Green Man on British folklore. A BBC Radio 4 series based on this was broadcast in 2015 and can be heard here.  With Dr Fay Hield of the University of Sheffield, I am Co-Investigator on an AHRC-funded research project: 'Modern Fairies and Loathly Ladies'. This will involve working with creative artists – musicians, poets, painters, photographers – to produce new mediations of tales from British folk traditions about fairies. 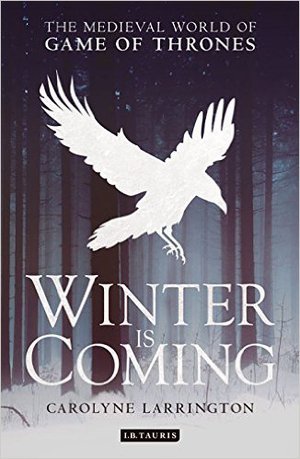 Also in 2015, I published Winter is Coming: the Medieval World of Game of Thrones, exploring the historical inspiration behind this fantasy phenomenon. You can hear a recent talk I gave at the Ashmolean Museum on this book here. A second book on Game of Thrones will appear when the TV series ends.

In 2016 I was a Distinguished International Visitor at the Centre for the History of Emotion at the University of Western Australia. Here I worked on emotion in medieval literature, and I’m currently writing a book which focuses on the ways in which emotion operates and is experienced in Middle English literature..