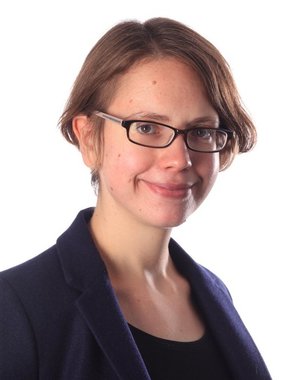 I am interested in how people thought about practical dilemmas in the Middle Ages. A whole category of moral choices require us to think about how to deal with difficult circumstances, that is, what we should do when confronted with a choice between two unattractive alternatives. A famous dilemma of this sort is Kant’s case of the murderer at the door: should you lie to a murderer who asks the whereabouts of a friend who is hiding in your house, or tell the truth at all costs? The choice is between saving the victim at the price of your own integrity, or sacrificing a life to principle. Medieval theologians and priests considered this famous problem alongside a series of more realistic and complex moral choices. My research is into this strain of practical ethics, which emerged in the twelfth century and developed into the Catholic discipline known as casuistry. Although the word ‘casuistry’ did not exist in the Middle Ages, the history of casuistry extends back to the thirteenth century.

‘Casuistry’ is often used simply as a term for bad ethics and dishonest reasoning. In English, the word was first used in the mid-seventeenth century to describe and condemn the style of ethics practised by the Catholic Church. The use of the word ‘casuistry’ was a way of criticising Catholics for obeying the letter of the Christian law and not its spirit. This understanding of casuistry has remained the most common. However, the word has acquired an additional, more technical sense: moral philosophers use it to mean simply the application of moral rules to particular cases. It is according to this value-free understanding that I use the word casuistry in this study. 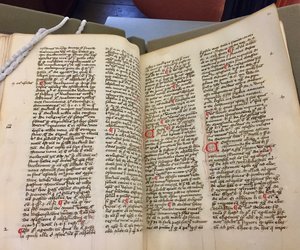 My sources are collections of dilemmas and detailed books of moral judgements from the thirteenth century onwards. These come in a number of different forms. Some are collections of problems that were used to quiz clerics who were being trained to hear confessions. Some books are pocket-sized summaries of the principles of practical ethics, designed to be carried around by a priest in his daily business, others were large volumes kept in religious houses intended to provide encyclopedic resources. There is also considerable variety in terms of how many copies of any given text were produced, with some only copied a few times for personal use, and others used as textbooks throughout Western Europe. Most are available only in manuscript, although some were printed many times in the course of the fifteenth and sixteenth centuries. 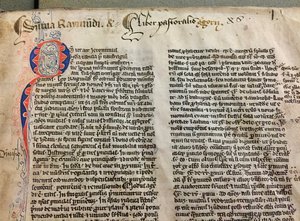 By studying medieval casuistry, I hope to provide new insight into the relationship between the established Church and the laity in the later Middle Ages. We can get a sense of the kinds of everyday problems that affected people who came to confession, as well seeing how priests were supposed to deal with complex problems concerning individual conscience, moral uncertainty and the ambiguous relationship between morality and law.