Share
Things aren’t what they used to be! Nostalgia in the Long Fourteenth Century 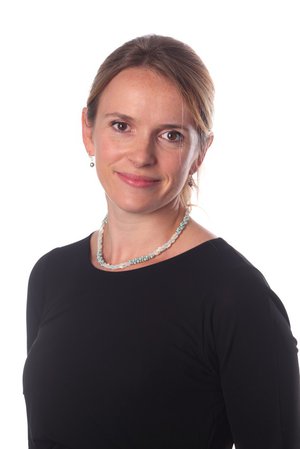 Many congratulations to Professor Skoda, Fellow and Tutor in History, on the award of a British Academy Mid-Career Fellowship.

Professor Skoda’s previous work has focused on the emotional world of Joan of Arc and on popular violence in later medieval northern France. She will use the Fellowship to complete a monograph on nostalgia in the long fourteenth century.

‘The fourteenth century is often labelled the century of catastrophe – punctuated by deadly outbreaks of plague, it resonates frighteningly with our own. Yet a fairer assessment describes profound socio-economic, cultural and political changes which transformed ways of thinking. Many contemporaries responded in profoundly nostalgic terms.

My work explores nostalgia across the social spectrum in fourteenth-century England, France and Italy. In many ways a cross-cultural concept, nostalgia was articulated in powerful, lyrical and often subversive ways in the fourteenth century. My study will shed new light on the later medieval period, and show how appeals to a past golden age formed hard-hitting and potentially constructive critiques.’

Professor Skoda’s research will be disseminated via seminar and conference papers, and communicated to a wider audience in a series of podcasts and public site-specific lectures.