Share
Dr Marco Cappelletti, Junior Research Fellow at St John’s College and Research Fellow at the Institute of European and Comparative Law within the Law Faculty of the University of Oxford, has been awarded the prestigious international Ius Commune Prize for outstanding legal research. The announcement was made during a ceremony on 25 November 2021. 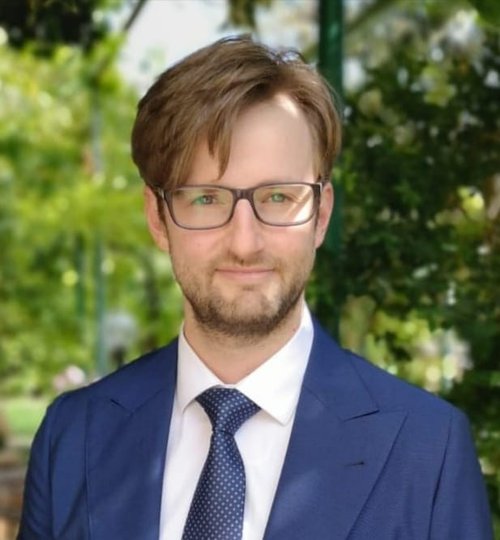 This year, the jury decided to award the Prize to Dr Cappelletti (ex aequo with the joint authors of another paper) for his work on the role of punishment in tort law, entitled ‘Comparative Reflections on Punishment in Tort Law’. The study explores and compares the different treatment of the idea of punishing civil wrongs in the US, English, and French laws of civil wrongs or ‘torts’. Dr Cappelletti’s analysis shows that punishment is understood in two different ways across the three legal systems. One approach sees it instrumentally, as a device geared towards the achievement of societal goals such as deterrence or retribution in the interests of society. On a second approach, punishment is seen as rooted in ideas of interpersonal justice, in that it promotes private interests by, for example, empowering the victim of a wrong to take their revenge against the tortfeasor. While both the instrumental and interpersonal conceptions of punishment appear in each of the three tort law systems considered, they do so to differing extents – and they are seen more or less favourably, depending on the way in which tort law is conceived. Consequently, the treatment of punitive measures varies depending on which conception of punishment (instrumental or interpersonal) is embraced and on how this conception relates to broader ways of seeing tort law. In their report, the jury noted that ‘[u]nderstanding the law of tort or delict is a quest far from easy’ and that Dr Cappelletti’s study ‘masterfully explored’ the different approaches to punishing civil wrongs across national legal systems.

The award-winning study was previously published as a chapter in a conference volume bringing together the papers presented at a colloquium run under the auspices of the Institute of European and Comparative Law at St John’s College in September 2018. The volume, edited by the conference organisers Professors Jean-Sébastien Borghetti and Simon Whittaker, entitled French Civil Liability in Comparative Perspective (Hart Publishing 2019), is the 28th in the series Studies of the Oxford Institute of European and Comparative Law. Dr Cappelletti’s work was also translated into French and published as ‘Réflexions comparatives sur le rôle de la punition en droit de la responsabilité délictuelle’ in the French Revue des contrats, issue 4, in December 2019.