Share
The doctorate was awarded by Rector Heinz W. Engl on Friday 18 September 2020, in the grand ballroom of the University of Vienna. 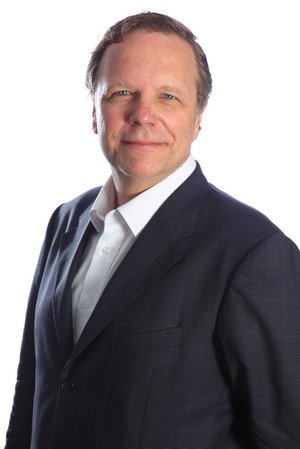 Professor Gottlob, Professorial Fellow in Informatics at St John’s, moved to Oxford from TU Vienna (the Vienna Institute of Technology) in 2006; he was Professor of Computer Science at TU Vienna since 1988, and currently still holds an Adjunct Professor position at the university. From 2006 to 2011 he held the Chair of Computing Science at the University of Oxford before moving to the Chair of Informatics at Oxford, which he has held since January 2012. He was chairman of the Scientific Advisory Board of the University of Vienna from 2014 to 2019.

He has received a number of awards for his research, including the Wittgenstein Award of the FWF, the ERC Advanced Investigators Grant, and the Ada Lovelace Medal of the British Computer Science. He is also an ACM Fellow, an ECCAI Fellow, Fellow of the Royal Society, and a member of the Austrian, German, and European Academies of Sciences.

Find out more and watch a video of the ceremony here.