Share
Congratulations to the three St John’s academics who have been recognised in this year’s Recognition of Distinction awards, and now receive the title of full Professor. 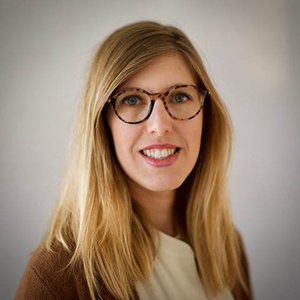 Professor Heather Harrington is a Research Fellow in the Sciences and Mathematics at St John’s. Her research focuses on the problem of reconciling models and data by extracting information about the structure of models and the shape of data. To develop these methods, she combines techniques from a variety of disciplines such as computational algebraic geometry and computational topology, statistics, optimization, network theory, and systems biology. She is the recipient of a Royal Society University Research Fellowship, the London Mathematical Society Whithead Prize, and the Adams Prize. 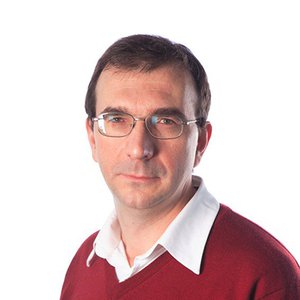 Professor Andrei Starinets is a Tutorial Fellow in Physics at St John’s. He is a tutor for special and general relativity for third year undergraduates. His research is focused on applications of superstring theory to studies of strongly interacting systems at finite temperature and density. He is the winner of the 2011 Institute of Physics Maxwell Medal, for contributions to the understanding of the transport properties of systems of strongly coupled quantum fields. 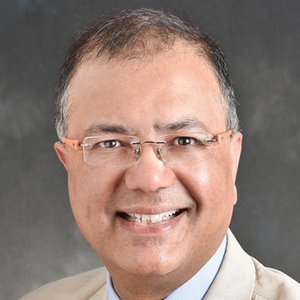 Professor Jaideep Pandit is a Supernumerary Fellow in Physiological Sciences at St John’s. He teaches Systems Physiology and Pharmacology, and his research interests include respiratory physiology, anaesthesia and critical care, health economics and operating room management and mechanisms of anaesthetic drug action. He is also a Consultant Anaesthetist at the Oxford University Hospitals, and has received awards including the Royal College Gold (Jubilee) Medal, Macintosh Professorship, Spring Silver Medal of the Irish College of Anaesthetists, Humphry Davy Medal, Emerald/EDRF International Prize in Healthcare Management, and Rowling Medal.