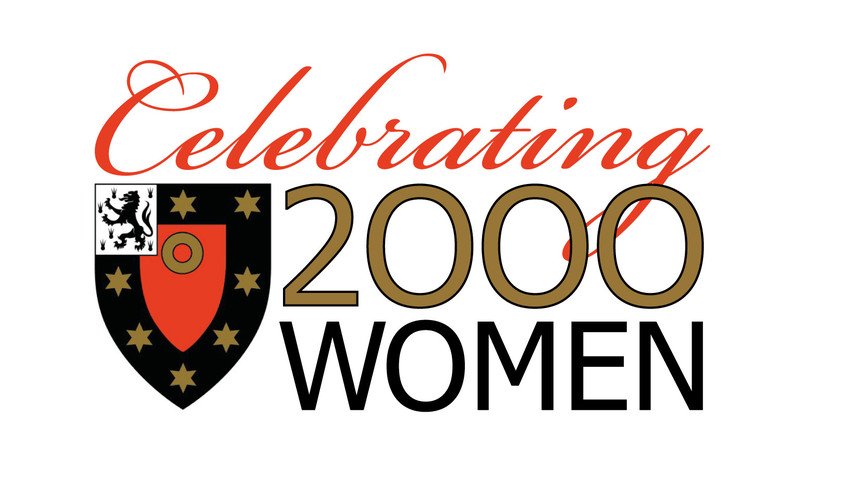 St John’s College first admitted women in 1979. In the academic year 2013-14, the 2000th woman matriculated. To mark this milestone the College hosted a series of events and initiatives during 2014 and 2015 to celebrate, inspire and sustain the achievements of St John’s women. 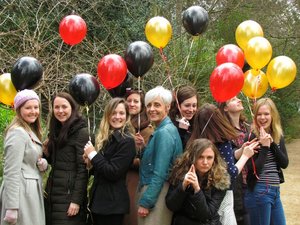 Celebrate
Why did we celebrate? Quite simply, we had a lot to celebrate. We remain a vibrant and dynamic community of scholars. We have launched the careers of many women and St John’s women contribute to the health and wellbeing of society across the world and in all kinds of ways. A big party was held on 4 July 2015 to celebrate the end of our 2000 Women year, and we were delighted to welcome many alumnae back to College for this event.

" Women can encourage each other’s ambitions and support each other’s achievements through strong networks like the ones at St John’s. I hope you will enjoy – and participate in – our 2000 Women events during 2014 and 2015! " Professor Maggie Snowling, President of St John's 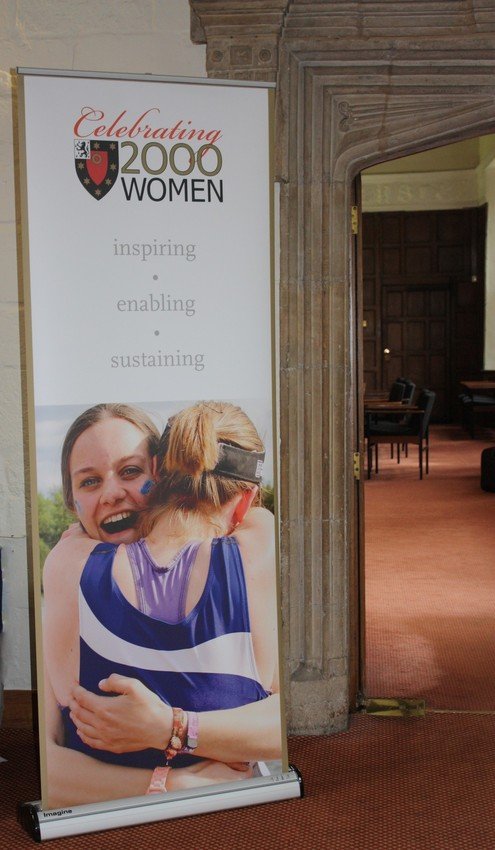 Inspire
Women are still less well represented in higher-level positions in the workplace, in public policy and in society at large. We believe we must, and we can, inspire our current and former students to be confident about the contribution they can make in their lives. The College hosted numerous Inspire events in 2014 and 2015; thank you to all those who spoke at or attended them.

Enable and sustain
We admit talented young people who during their time at St John’s show exceptional promise and achieve great things. It is our duty to help them sustain their achievements long after they have left St John’s, following in the footsteps of those women who have gone before. In 2014 we launched Springboard, a programme for our undergraduate women students to help them take more control over their lives by increasing their self-awareness, building their assertiveness skills and confidence, and helping them identify their paths to success.

Choice and balance
If you missed out on Fran Bryden's workshop 'Choice & Balance' during the Big Party weekend, Fran (1982) has kindly agreed to share her slides and some anonymous quotes from the session.

The workshop looked at how to get perspective on your life and choices by sharing with other women, evaluating solutions tried by others and deciding what issues are important.

The Plenary looked at how 2000 Women and an ongoing St John's Women’s Network might best support women to ever greater success and fulfilment. The President chaired the discussion with Rowena Ironside, Chair of 'Women on Boards'; Sarah-Jane King (1997), Deputy Head of the Unit for Equality Legislation, European Commission; and Nadia Motraghi (1997), a barrister specialising in employment and discrimination law.