Share
The St John's and the Colonial Past project hosts online exhibitions to share our findings as widely as possible. 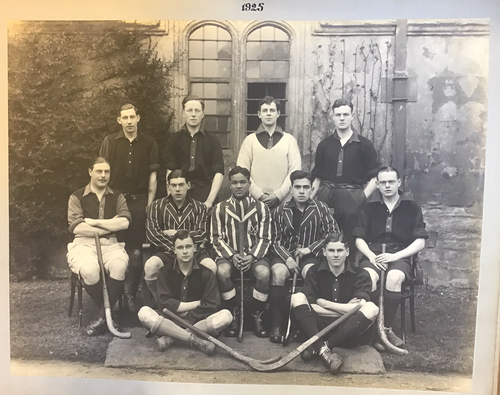 From the 1870s onwards St John's College opened up to a wider range of students. Although their numbers were always small, through those students who came from the empire, the College became a genuinely global institution for the first time in its history.

This exhibition tells the story of some of those students.

St John’s in the Empire/The Empire in St John’s: an exhibition of objects and photographs from St John’s and the Colonial Past 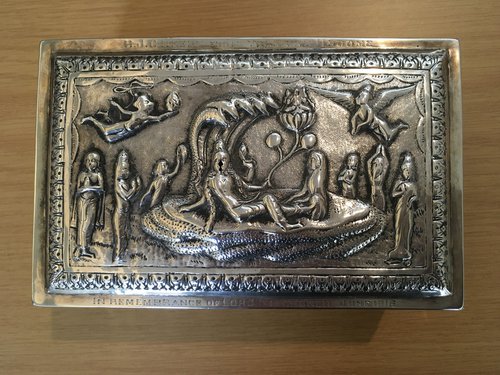 St John’s in the Empire (online) is the digital counterpart to an exhibition of objects, photographs and texts in three cases on display at the St. John's College Library over Michaelmas Term (October-December) 2021.