Share
Here we introduce a member of our Steering Group 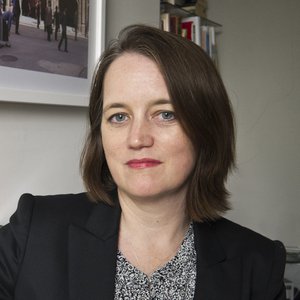 Alex matriculated in 1991 and read History at St John’s. After a brief foray into law, she became a researcher and spent over a decade at Ipsos MORI. She has been self-employed since 2011, conducting research studies on a wide array of issues including US political sentiment, cyber security skills and attitudes towards the energy transition. Her work also involves training, mentoring, writing and editing. Alex is a Postnatal Practitioner with the parenting charity NCT. She has written a research overview on supporting women in the transition to motherhood which is a set text for the NCT’s/University of Worcester’s ‘Birth and Beyond’ degree. She is a strong believer in the power of women’s networks and is delighted to be the 1990s representative.