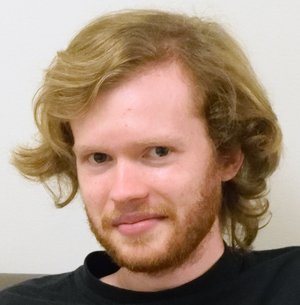 The reigning paradigm for gravity is General Relativity (GR), and has been for a hundred years. For today's astrophysicists, GR is the go-to theory for interpreting such diverse phenomena as galaxy formation, black hole dynamics, the structure of spacetime and the expanding universe.

Yet when Einstein developed his famous equations in the years leading up to publication in 1915, many of these had yet to be dreamed of by the most audacious science fiction enthusiast, let alone enter the scientific discourse. Further, Einstein's theory was designed explicitly to reproduce Newton's in the weak-field limit, and in Newton's time it was believed implicitly that the Milky Way (our own galaxy) comprised the entire universe. Newton based his theory on the motions of planets in the Solar System, a far cry from the arcana that occupy the modern cosmologist. What guarantee, then, that a theory constructed on so parochial a foundation (relatively speaking!) should remain valid in far-flung reaches of the cosmos? 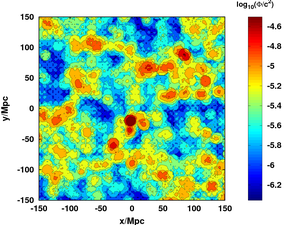 Although theoretically there is little, a range of GR's predictions (including for the systems mentioned above) have been validated experimentally, explaining its canonical status. However, success in cosmology comes at a heavy price – the necessity for ‘dark matter’ and ‘dark energy’ to comprise between them 95% of the universe's mass – and at some scales, most notably the galactic, tests of GR are woefully scant. The basic premises of the theory remain to be tested systematically beyond the Solar System in a wide range of environments, and credible alternatives developed with the potential for even greater success. These tasks I consider my brief as a St John's JRF.

The expertise I acquired during my PhD at Stanford was in the field of galaxy dynamics, and in particular the relation between galaxies and the spheres of dark matter (‘halos’) in which they purportedly live. I work now on adapting these models and methods for gravitational physics. 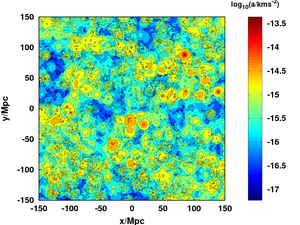 A first step is to map out over the local universe the values of three key variables which characterise gravitational field strength: potential, acceleration and spacetime curvature. Any new gravitational regime – indicating a limit to GR's validity – should be marked by a threshold value of one of these, such that galaxies in low-value regions behave differently to those at high values. To perform this cosmic cartography I synthesised galaxy survey data, empirical models, perturbation theory and simulations of structure formation; two-dimensional slices through the maps are shown here, out to a distance of around 500 million light-years. 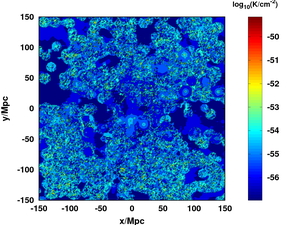 I plan now to use these results to search for deviations from GR, by correlating the gravitational variables with potential modified gravity signals, which include separations between the stars and gas in galaxies, warping of stellar disks and offsets between the kinematics of different mass components.

Perhaps – now over a century from the Einsteinian revolution – we are due a new miracle.