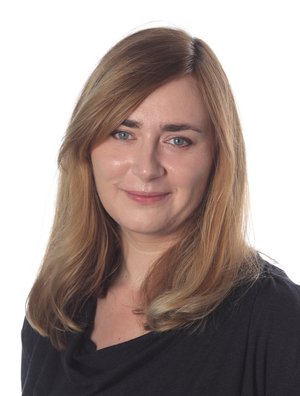 My main research interests lie in the field of ancient Greek religion. The idea for my current project derives from one of the conclusions of my DPhil thesis, dedicated to Hades, the Greek god of the Underworld. Hades appears as the lord of the dead only when worshipped alone; whenever he is paired with other deities his sphere of activity changes. For instance, in his most prominent cultic combination, alongside his wife Kore-Persephone, and especially her mother Demeter (the goddess of earth and crops), he acts as an agricultural deity. This doesn't mean that the god moved from one sphere of activity to the other, but rather that a different face of the same sphere of activity is manifested through a modification caused by the combination of deities. The deity is essentially the same, but at the same time may be functionally different. This observation led me to think about other divine combinations, and their implications for understanding the Greek religious system. 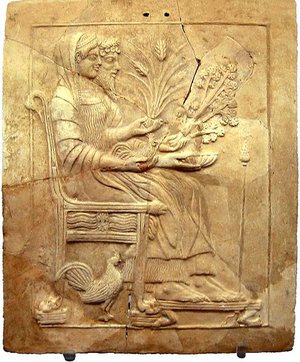 Indeed, at a closer look, it is striking that the Greek gods were often worshipped in pairs and combinations rather than individually. But, surprisingly, although the phenomenon of combining deities in cult was very common throughout the Greek world, scholars have been more inclined to study either individual divine figures or some supposedly contrastive binary relationships between deities. I am studying divine configurations and their interrelations with a primary focus on epigraphic and literary attestations of their cult; I analyse these keeping in mind also archaeological remains, narrative contexts and local traditions. I hope by emphasising the importance of collaborative relations between deities to introduce a new dimension to the analysis of the Greek gods.

There are three main issues I'm addressing during my research. First is the genesis and nature of divine combinations. I'm looking for the paradigms according to which the gods were combined in cult, and having established them, I will investigate the rationale behind them. Secondly, I'm exploring cult characteristics and the relationships between conceptions underlying divine combinations; these look to have an important role in creating local identities. The third issue involves a comparative framework: Greek myths and cults existed in the context of a dynamic and interconnected world, and a comparative framework is necessary for understanding and mapping them. A comparative analysis of Greek and non-Greek systems will allow me to identify structural similarities and differences (I'm currently learning Akkadian to help me with this part of the project, and will add other Near Eastern languages subsequently). I will also address the question to what extent the components of the systems were mutable and mobile. The answer to this question is important because it determines the degree of rigidness and/or openness in the given polytheistic structure. I believe that divine combinations offer a promising point of access for such cross-cultural comparison. Furthermore, a contrastive study of divine combinations will facilitate the larger goal of identifying central points of similarity and contrast between the structures of different polytheisms, and be of use to scholars in a range of cognate disciplines.