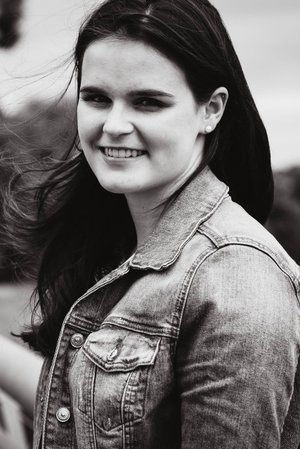 Izzy Fewster Jones read Archaeology and Anthropology at St John’s, matriculating in 2015. Passionate about making a difference (especially to women!), during her final year she was the JCR Women’s Officer. For her work in this role she was nominated as the 20th most influential female student in the UK as part of The Future 100 competition organised by The Tab and JP Morgan.

Izzy helped to organise the launch event of the Women’s Network. Having been part of the Network since these early days she was keen to stay involved once she graduated. She acted as the youngest alumnae representative for those who matriculated in 2010 or later.  By day, she works in management consulting at Deloitte, helping her clients to undergo sustainable transformations through organisation and people solutions.