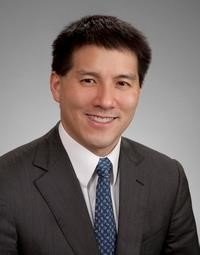 Allen Wang (1997, MBA) is a Partner at the Boston office of the law firm Latham & Watkins, the largest law firm in the world by revenues. Previously, he served as Managing Partner of the Latham Beijing Office from 2010 to 2015, Associate and Partner in the Latham Los Angeles Office, Associate in the general practice group at Sullivan & Cromwell in New York, and Associate in the Financial Institutions Group at Morgan Stanley – also in New York.

Allen practises corporate law, with a focus on mergers and acquisitions, capital markets, and public company representation, particularly where both Chinese and US companies are involved. The industries he works with are quite diverse from financial institutions and technology to media and gaming. His clients include major companies and investment banks.

Allen is fluent in written and spoken English and Mandarin Chinese.