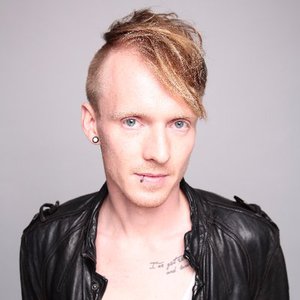 Dr Tom Crawford (2008, Maths) is a Producer and Presenter at The Naked Scientists – an award-winning production company that specialises in broadcasting science news internationally via the radio and podcasts, with the weekly audience reaching up to one million listeners.  He is also solely responsible for the ‘Naked Maths’ video series and is often found talking about all things science and maths on BBC Radio and ABC Australia.

After his undergraduate degree at Oxford, Tom went on to complete a PhD at Cambridge, where he conducted experiments looking at where river water goes when it enters the ocean. You can read an overview of his PhD thesis here. His interest in fluid mechanics has continued and Tom serves as Social Media Editor for the Journal of Fluid Mechanics.

As The Naked Mathematician, Tom shares his love of maths and describes how he is dispelling stereotypes to explain maths to teenagers. His most recent series explores mathematical patterns in an entertaining and hands-on way, from the formation of ocean waves to hexagonal honeycombs.

When not misbehaving with numbers, he can be found playing football, snowboarding and pretending he’s a rock star. He currently has six maths-themed tattoos including the Navier-Stokes equations, the platonic solids and the first 100 digits of the number e.